After getting the centre star of Can Can done, I had to add the first ring of small stars and get it ready for the next ring of ten of the 10-point stars. The piece is already too large for the board I normally use to take photos so I’m going to have to figure out a different way to photograph this as it grows.

The back after pressing. I’m grading the seams as I go. 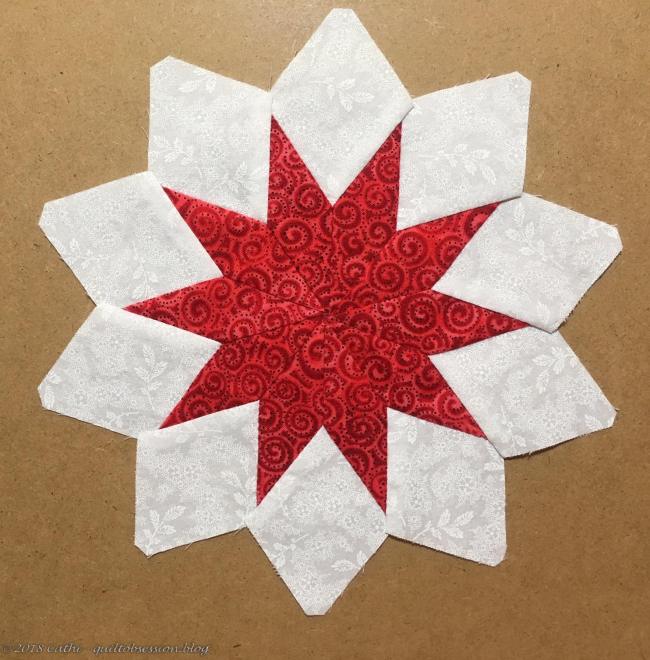 Then I just had to make one of the ten 10-point stars for the next round because I so enjoy making them. 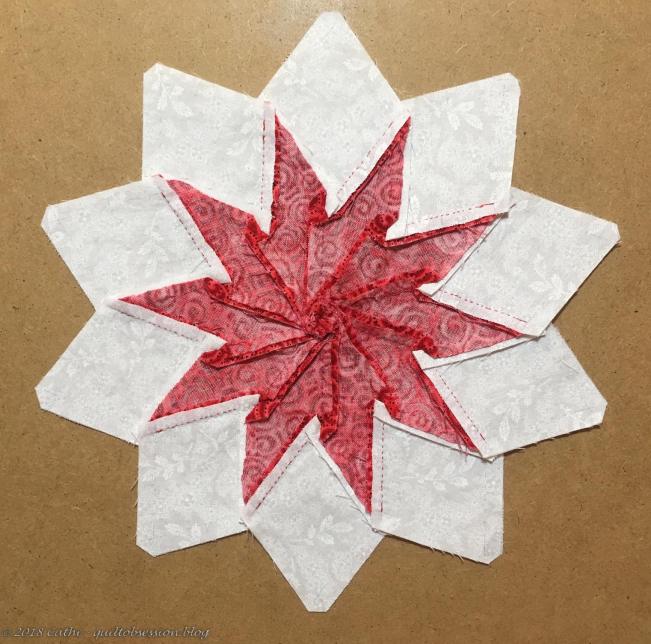 Its back after pressing and grading of the seams.

It’s very, very hard to stop working on it, but I forced myself to put down Can Can so I could work on another ring of the Two Ringy Dingies top.

I know it has been a while again since I blogged. My finger and a kitchen knife had a bit of a collision the day I last blogged. The knife won. This picture was taken a few days after it happened. For a while I couldn’t put any pressure on my left hand index finger so using a keyboard of any sort was out. Thankfully I could manage to piece, even with a bandage on and, after a few days, I was able to take off the bandage and just keep it clean and used the liquid bandage instead. That was a relief and made hand piecing much more fun although I was still being very careful when it came to putting any pressure on the finger.  Now it’s finally all healed.

There were a few questions about the leather ring thimble last time. I ordered mine from Amazon – for Amazon users in Canada, it does come from a vendor in Japan but does arrive relatively quickly, although not when there’s a post office strike, and is worth the wait! A search for Clover leather ring thimble should find it. Of course the replacement one I  had ordered arrived right after I published the last post. It is now safely tucked away.

There was also a question about how I use it. I learned about the ring thimble when I watched a video of Yoko Saito hand piecing. There are a few different ones available on YouTube – this is just one of them. 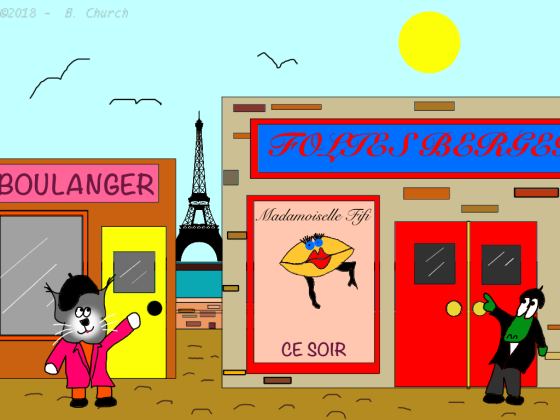 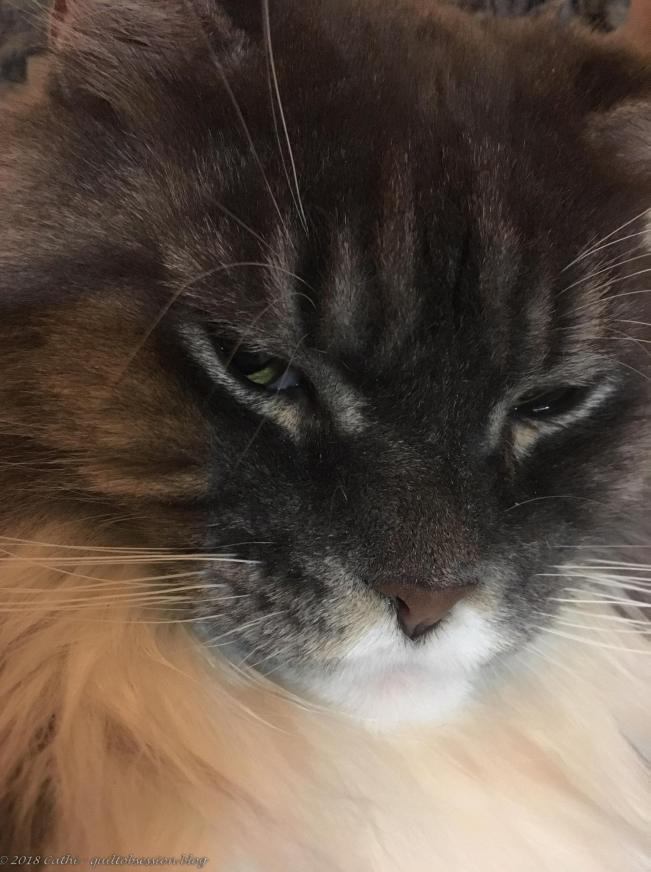 Yesterday the window cleaners came and, as usual, Baxter was nowhere to be seen so I’m glad I got this photo of him a couple of days ago.